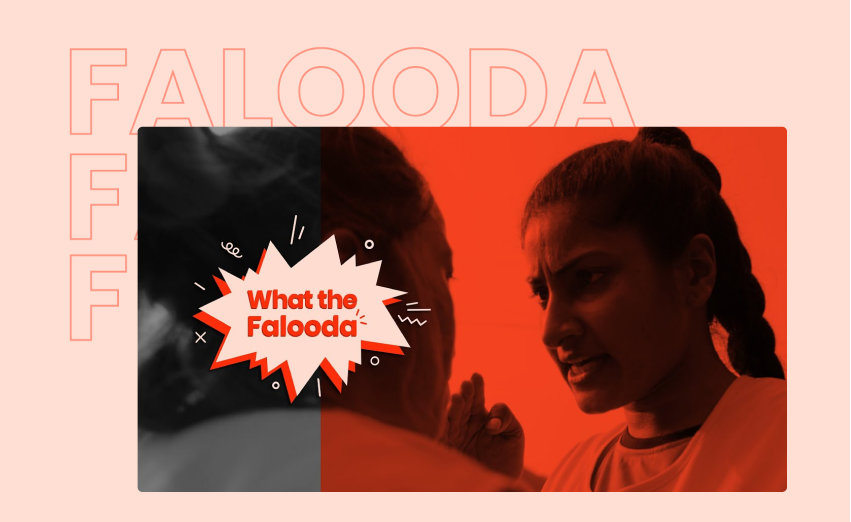 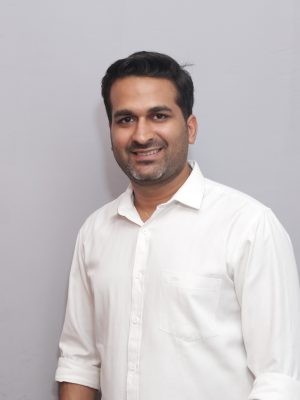 ‍How we used technology to help raise awareness about the need for a gentler speech on the internet‍
‍
We now live in a world where various things we need, arrive at our doorstep in quiet, easy, and seemingly effortless ways, everything from pens to our lunch. This new normal with platform delivery helps us live well-oiled lives.

And when we are hungry, we ‘Swiggy-it’ — and Swiggy is now a household name across India. We expect food from any cuisine to reach us within an hour, without stepping out of our homes, sitting where we are. It is easy to forget that behind this ease of ordering is a system hard at work — someone to cook, pack and then deliver the food. And when the food is late, someone to receive our complaints.

Swiggy started in 2015, and in less than four years achieved the status of a unicorn company. They now serve millions of customers, 500+ cities, and work with 1.6L restaurant partners and 2 lakh employees, ranging from runners to people handling operations.

With such a large market and volume of orders and a near-ubiquitous status in urban households, Swiggy has a proactive customer service that answers hundreds of calls a day, helping with refunds, late orders, or complaints about poorly made food.
‍

The Problem Of 'Hanger'
‍

And you may well all know, we have many complaints: too late, too dry, too spicy, too expensive, the parcel too small. As a result of our hungry impatience ( “hanger”), Swiggy customer care representatives spend each day of their working lives dealing with a lot of angry customers and the casual use of curse words. Even when it is not any fault of their own, they have to be patient and help resolve issues with composure. Some form of the angry customer will say “What the f*ck”, “S*it”, “B***ard”, “Bl**dy”. “You ****, where the **** is my food?”

This interaction affects the mental health of the employees who have to work despite these unkind words, and it does not solve the problem. And it makes the world of the internet a more unkind place.
‍

It isn’t easy to help change everybody and how they behave in a world full of technology and the impersonal interface of chats.

Swiggy began to consider a marketing campaign to make its audience of internet-savvy millennials aware that with a little effort, we could speak kindly to strangers, even in stressful scenarios.

Could we make people think twice before they use swear words? Can we help them rethink some of their default ways of dealing with adverse situations, and make them consider another word or phrase?

You may be familiar with the video released by Swiggy around this core theme of cultivating mutual respect.

As a part of this campaign, Swiggy hoped that anybody who saw the video might not only think about the message but consider changing their actions.

Our role in this was to ask one question: How could we bring technology to build a small solution to a big problem?

‍There Is A Person On The Other Side Of The Chat

‍We worked to build an extension for all browsers that we called ‘What the Falooda’ that could be installed on all browsers for all platforms.

It helped users respect the person on the other side of a chat as a human being, that this was a human being deserving of respect and empathy, regardless of how frustrated a customer was at a late order.

This extension gently offered an autocorrect option that replaced the swear word with the name of an Indian food item. Simple, but also helping crack a smile given that Swiggy is a food delivery service! The campaign had a simple purpose of how to make an internet where people observe their intentional or unintentional rudeness and think about how to write a simple message.

If a customer found it easy to type, “what the f**k?!”, the extension offered an autocorrect playing it nice: how about “what the falooda?”

We developed this in collaboration with the marketing folks at Swiggy, and worked with a bilingual approach in Hindi and English to include a vast variety of swear words. We had to match the swear word used with the name of a food item.

Swiggy wished for a bilingually supported cross platform app. It had to be available in Hindi and English, and transliterate curse words into names of food items (‘f**k* would become ‘falooda’). The words had to be found to match across both languages. We also wished for this extension to be funny, even while accurate. For example, ‘shit’ became ‘shitake’ and ‘idiot’ became’‘idly’.

The extension worked across browsers without disrupting user experience. We worked with the privacy and security boundaries of different websites and conducting rapid proof-of-concept experiments to give the extension access to typed text. We created a list of most commonly used profanities in collaboration with the Swiggy team, mapping each word with a substitute word that was a food item. We also wanted to detect various forms, tenses and typos somebody might use for the same profanity.

Here’s an example of the same word used in different forms.

We built the extension in a time span of 45 days with user testing while revising with our learnings.

What The Falooda was launched officially in late January 2020, to publicity and acclaim. Below are some tweets from users who spoke highly of the extension on Twitter.

‍Marketing is a field that requires agility and creative experimentation, and we were happy to support the requirements of the Swiggy team for empathy building with technology. We think that a good message can go a long way if supported with the right technology.